PRE：Why is the glass of your beautiful glass houses bursting?
NEXT：Key Factors Affecting the Safety and Application of IGU Glass Curtain Wall

shock! Every piece of clear tempered glass is at risk of self-explosion, and so is yours...

So, what is the formation principle of clear tempered glass? Why blew up? How to prevent self-destruction? The following will answer each of them one by one.

What is clear tempered glass?

The reason why tempered safety glass is widely used lies in its two major advantages:

The first is that the strength is several times higher than that of ordinary glass, and it is resistant to bending;

The second is the safety of use, and its increased load-bearing capacity improves the fragile nature. When the glass is damaged by external force, the fragments will be broken into small particles with obtuse angles similar to honeycombs, which are not easy to cause serious harm to the human body. In addition, the resistance to rapid cooling and rapid heating of tempered safety glass is 3 to 5 times higher than that of ordinary glass. Generally, it can withstand temperature differences of more than 250 degrees, which has a significant effect on preventing thermal cracking. It is a kind of safety glass.

Of course, there are two sides to the facts. While tempered safety glass has great advantages, it also has worrying hidden dangers:

First, the tempered safety glass can no longer be cut and processed, and the glass can only be processed to the required shape before tempering, and then tempered.

The third is that the surface of the tempered safety glass will be uneven (wind spot), and the thickness will be slightly thinner. The reason for the thinning is that after the glass is softened by hot melt, it is rapidly cooled by strong wind, so that the crystal gap inside the glass becomes smaller and the pressure becomes larger, so the glass is thinner after tempering than before tempering.

Fourth, the flat glass used in buildings after passing through the tempering furnace (physical tempering) will generally be deformed, and the degree of deformation is determined by the equipment and technicians. To a certain extent, the decorative effect is affected (except for special needs).

Why does tempered safety glass explode?

It can be seen that the expansion of nickel sulfide (NiS) is the root cause of the self-explosion of tempered glass panels. NiS is generally crystalline, and has a thermodynamic tendency to transform from α phase to β phase at room temperature, and is accompanied by a volume expansion of 2% to 3%. When the temperature change has the corresponding dynamic conditions, it can cause the self-explosion of the tempered glass panels.

Therefore, the temperature change is the direct cause of the self-explosion of tempered glass panels, which is also the reason why the self-explosion mostly occurs when the seasons change, and most of them occur in the south and west directions with strong solar radiation.

tempered glass panels without any treatment has not broken many times

PRE：Why is the glass of your beautiful glass houses bursting?
NEXT：Key Factors Affecting the Safety and Application of IGU Glass Curtain Wall 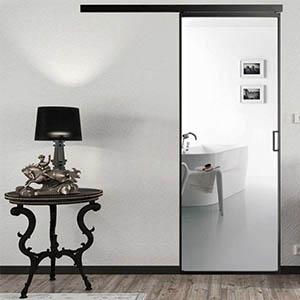 A good post-workout rinsing or soaking in the swimming pool 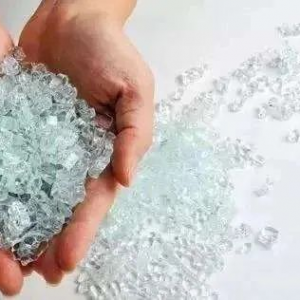 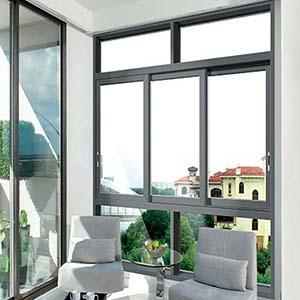 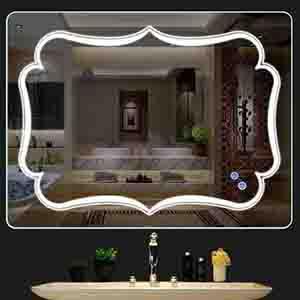 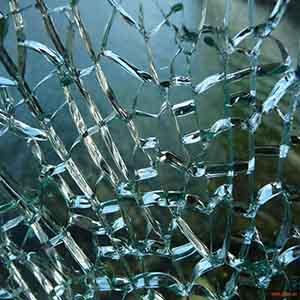 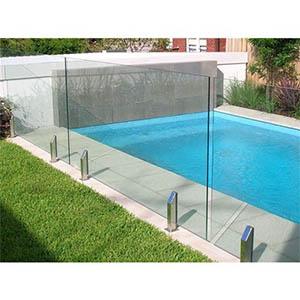