Most cheap shower enclosures on the market use tempered glass as the main material, and tempered glass has the defect of self-explosion, which is described as follows: 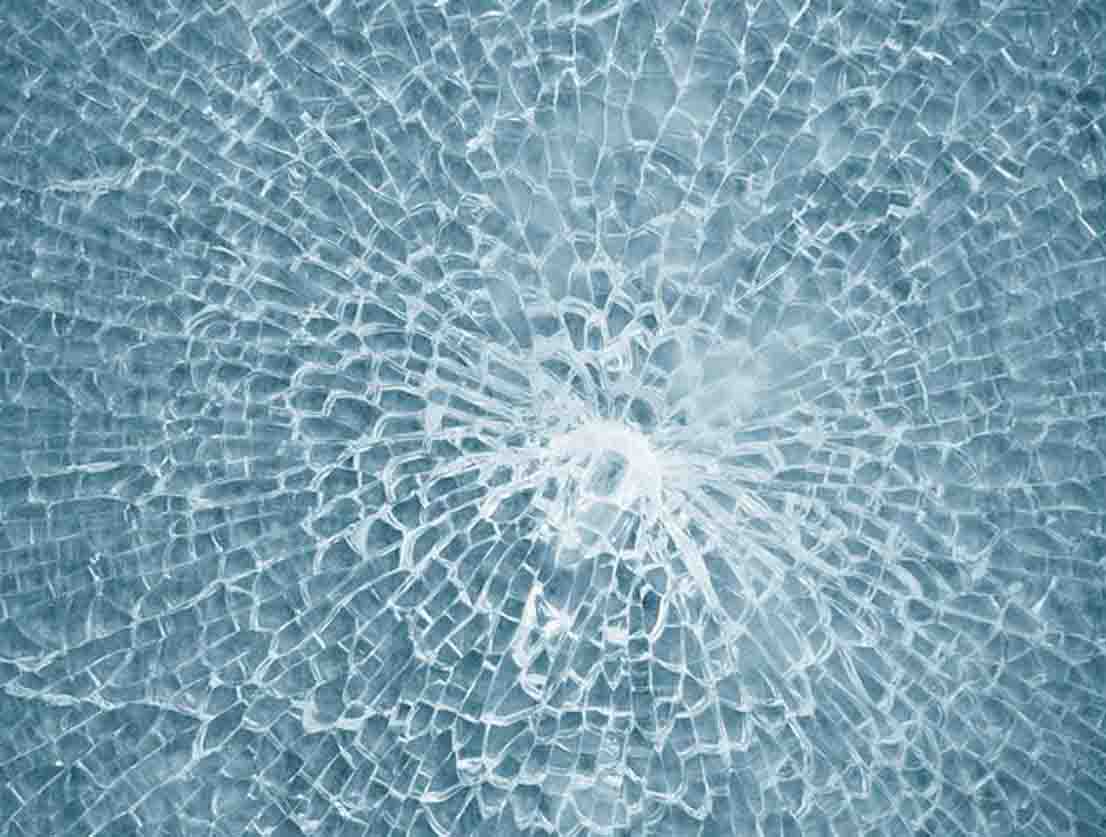 A. There are many reasons for spontaneous explosion. Simply summarize the following:

Nickel sulfide inclusions generally exist as small crystalline spheres with a diameter of 0.1-2 mm. The appearance is metallic. These miscellaneous inclusions are NI3S2, NI7S6 and NI-XS, where X=0—0.07. Only the NI1-XS phase is the main cause of spontaneous explosion of tempered glass.

The theoretical NIS is known to be 379. At C, there is a phase transition process, from the high temperature state a-NIS hexagonal crystal system to the low temperature state B-NI trigonal crystal system, accompanied by 2.38% volume expansion. This structure is preserved at room temperature. If the glass is heated in the future, a-B state transition may occur quickly. If these impurities are inside the tempered glass under tensile stress, the volume expansion will cause spontaneous explosion. If a-NIS exists at room temperature, it will slowly change to the B state after several years and months. The slow increase in volume during this phase change does not necessarily cause internal rupture. 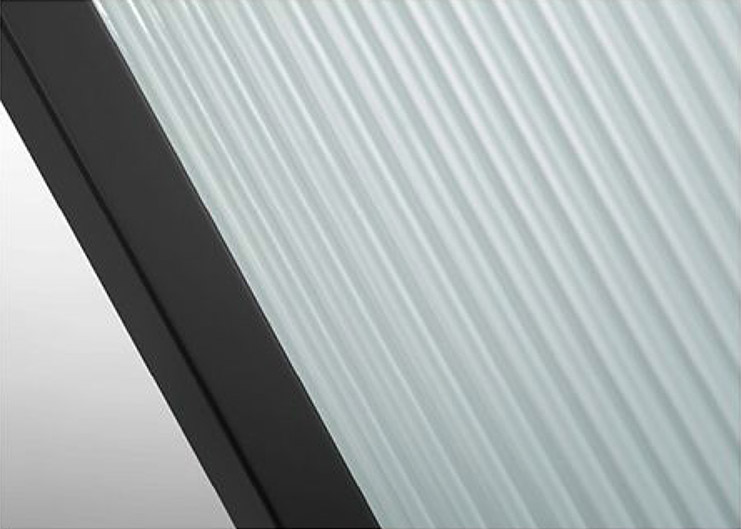 C. The glass surface has defects such as scratches, blasting, deep blasting due to improper processing or operation, which may cause stress concentration or cause the tempered glass to explode.

When the glass is heated or cooled, the temperature gradient along the thickness of the glass is uneven and asymmetric. Toughened products have a tendency to explode, and some produce "wind explosion" when they are chilled. If the tensile stress zone shifts to a certain side of the product or shifts to the surface, the tempered glass will explode. 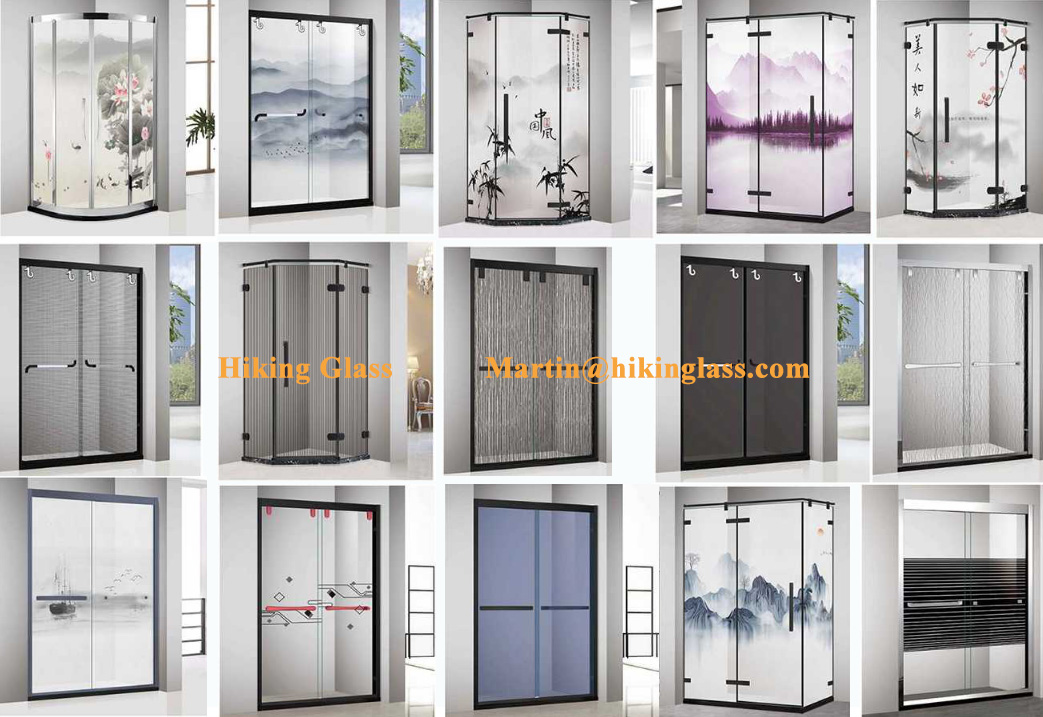 B:Will the tempered glass used in the shower room explode?

Qualified shower rooms use toughened glass, which is based on safety considerations. If ordinary glass is used to make the shower room, once the glass is damaged, the glass fragments will be large-scale and large-volume fragments, which will cause great harm to the human body, cutting skin, muscles, blood vessels, etc. It is very important to choose qualified tempered glass. The above-mentioned hazards can be completely avoided regardless of whether the glass is artificially broken or exploded. Although full tempering will increase the rate of self-detonation, the size of the fragments after bursting can be completely controlled within the scope of the national standard. If semi-tempered, the fragments will cause serious harm to the human body. At the same time, the shower room glass needs to be clamped by hardware. The semi-tempered glass is not only unable to reduce the spontaneous explosion rate due to the obvious decrease in firmness, but it will increase the possibility of spontaneous explosion under the tightening action of the hardware.

In order to reduce the threat of this kind of shower room to people’s life safety, the state issued a new shower room recommendation standard on June 7, 2018, and formally implemented it on July 1, 2019. The standard stipulates that the shower room glass must be made of film or Only by the way of laminating can it flow out of the market. At present, the standard is in a recommended state, and it has not yet been compulsory for enterprises to implement it. It also gives enterprises a time for transformation and adaptation. It is believed that this standard will be converted into a mandatory standard in the near future, which will provide consumers with a safe and secure shower space. 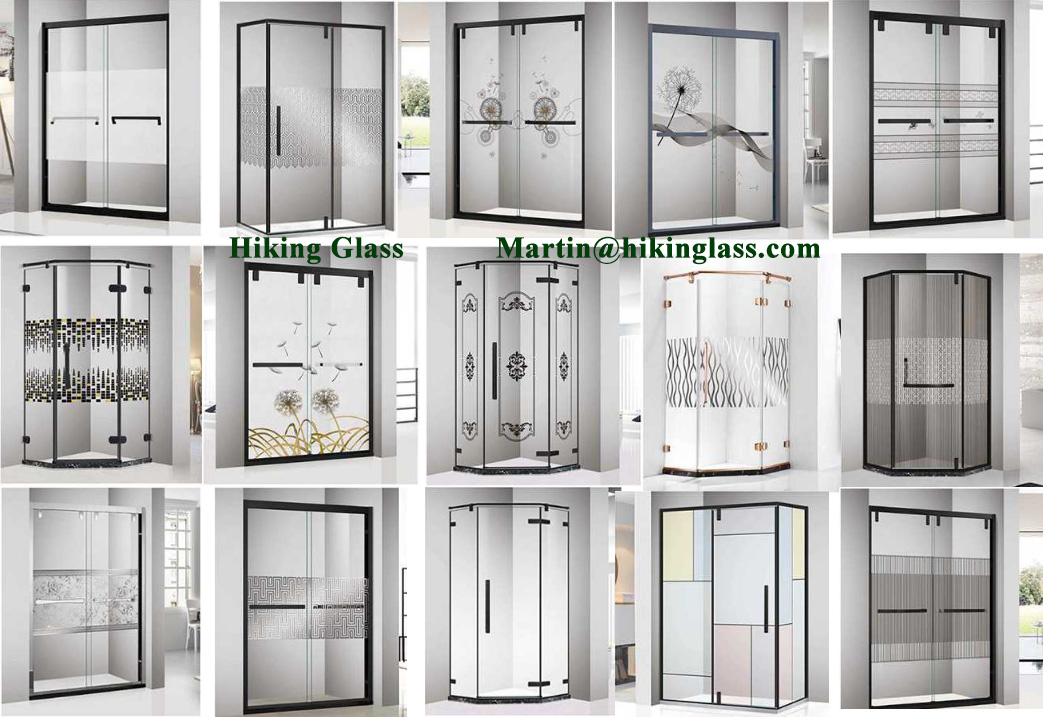 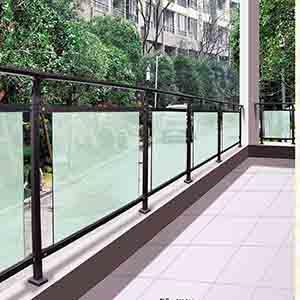 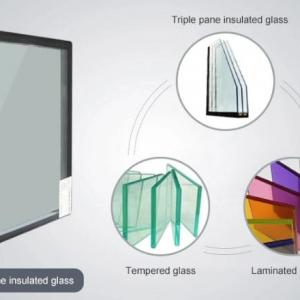 The history of the makeup vanity mirror 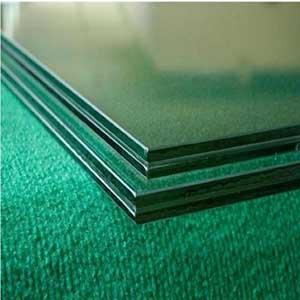 Background and introduction of full houses of glass house 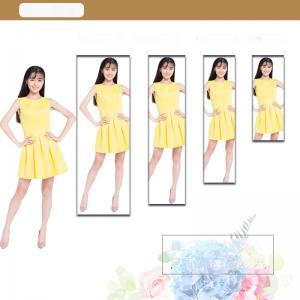